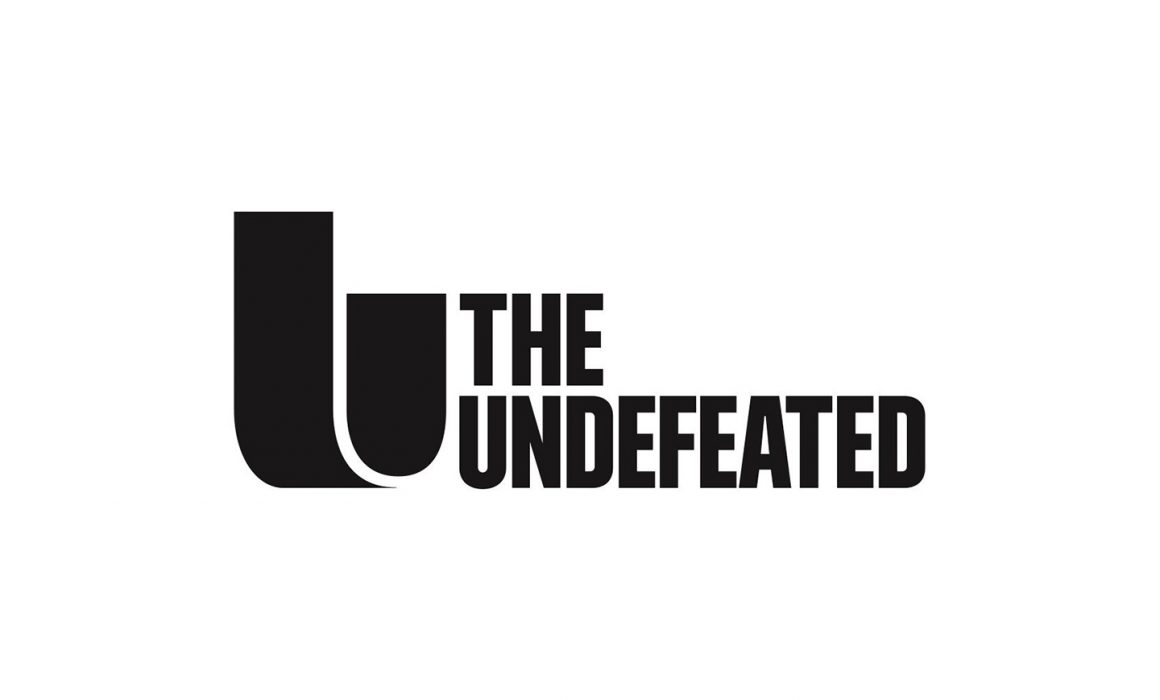 Each year, UWG works with a wide variety of media partners to help our clients reach their target audience in impactful ways.  We pride ourselves on selecting amazing partners that are equally passionate about connecting with their audience.  This year, we are especially proud to be one of the launch partners for ESPN’s newest platform, The Undefeated, one of the first major platforms dedicated to exploring the intersections of race, sport and culture

ESPN launched The Undefeated on May 17, 2016. That is the same day as the 62nd anniversary of the Supreme Court’s Brown v Board of Education decision, symbolic of The Undefeated’s willingness to confront major social issues, embracing the responsibility to take them on head first. UWG is proud to be one of the very first launch-day partners to work with The Undefeated (on behalf of our client Ford). We recently sat down with Editor-in-Chief Kevin Merida to discuss the platform’s launch as he prepares for a busy fall and winter.

It didn’t take long for The Undefeated to grab the national spotlight, as the platform was chosen by Michael Jordan to make his first-ever statement on the shootings of African Americans and the targeting of police officers.  According to Kevin, breaking a story of this magnitude so quickly was totally unexpected. “We would have never predicted that we had one of the biggest scoops in sport-related journalism this year . . . It became the biggest story in terms of audience that we’ve had on an ESPN digital platform since we relaunched the site two years ago.”

A story like this is huge for a newly launched entity looking to establish its presence. Kevin explains that one of the biggest challenges right now is “to continue to build identity and brand recognition. We get great benefit by the large megaphone with ESPN and its many properties . . . while most of that work is sport centered, we’re not just a sport site. When we cover culture and politics and social issues that may not have a strong connection to sport, we have to find ways to reach the audience that would be interested, but wouldn’t necessarily expect to see that work on an ESPN platform. The challenge is to continue to build notion of what The Undefeated is.” Michael Jordan’s statement “helped to propel a lot of eyeballs to The Undefeated. It also was beneficial to our writers, who were talking to various sources, athletes and otherwise. That was something we could have never predicted.”

We also see The Undefeated’s unique POV shine with coverage of San Francisco QB Colin Kaepernick’s ongoing protest. While this story is getting an enormous amount of coverage on all major news outlets, The Undefeated was the first outlet to cover the journalist who broke the news. Colin Kaepernick actually started his protest two weeks before anyone noticed. As Kevin explains, “The writer who broke the story happened to be black (Steve Wyche), by his own admission one of the few African American reporters covering the NFL from a broadcast standpoint.” This promptedThe Undefeated to look at diversity, or lack thereof, in sports media.

With such great success in so little time, you can hear the excitement in Kevin’s voice as we talk about the coming year for The Undefeated. He is obviously proud of the team, noting “how quickly we gelled as a unit and how much content we generated. We’ve been able to keep that up over the course of the less than five months we’ve been live . . . [For example], Mike Fletcher’s ongoing series on the Obama presidencyand a lot of the really distinguished work that our culture team is doing”

“We want to be unconventional, never boring,” Kevin continues. “Just as athletes are looking at themselves as citizens of the world, that’s what we want to be — not just a website. Not just a digital platform. We want to have that next level of engagement, have a relationship with our community. We hosted a town hall last week in Chicago, the south side of Chicago, a community where there has been a lot of gun violence. We brought together a lot of athletes and other community leaders. We want to be thought leaders. We want to help drive toward solutions, to deepen conversations and to be a constructive presence.

“It’s important to feel some responsibility to the country we live in. We want to do things that are not just about writing articles and producing videos. We want to have Undefeated talks, Undefeated debates, Undefeated symposiums, Undefeated town halls — and want to encourage people to join us with their ideas.”

Check out ‪theundefeated.com for more.

Here is a collection of places you can buy bitcoin online right now.